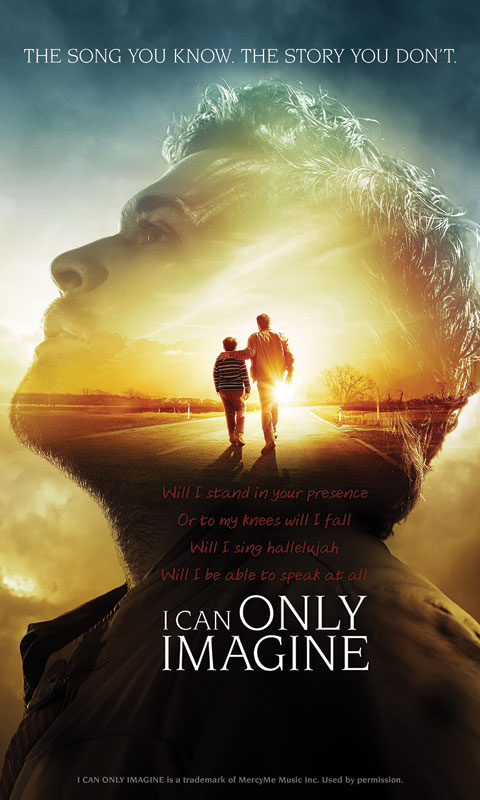 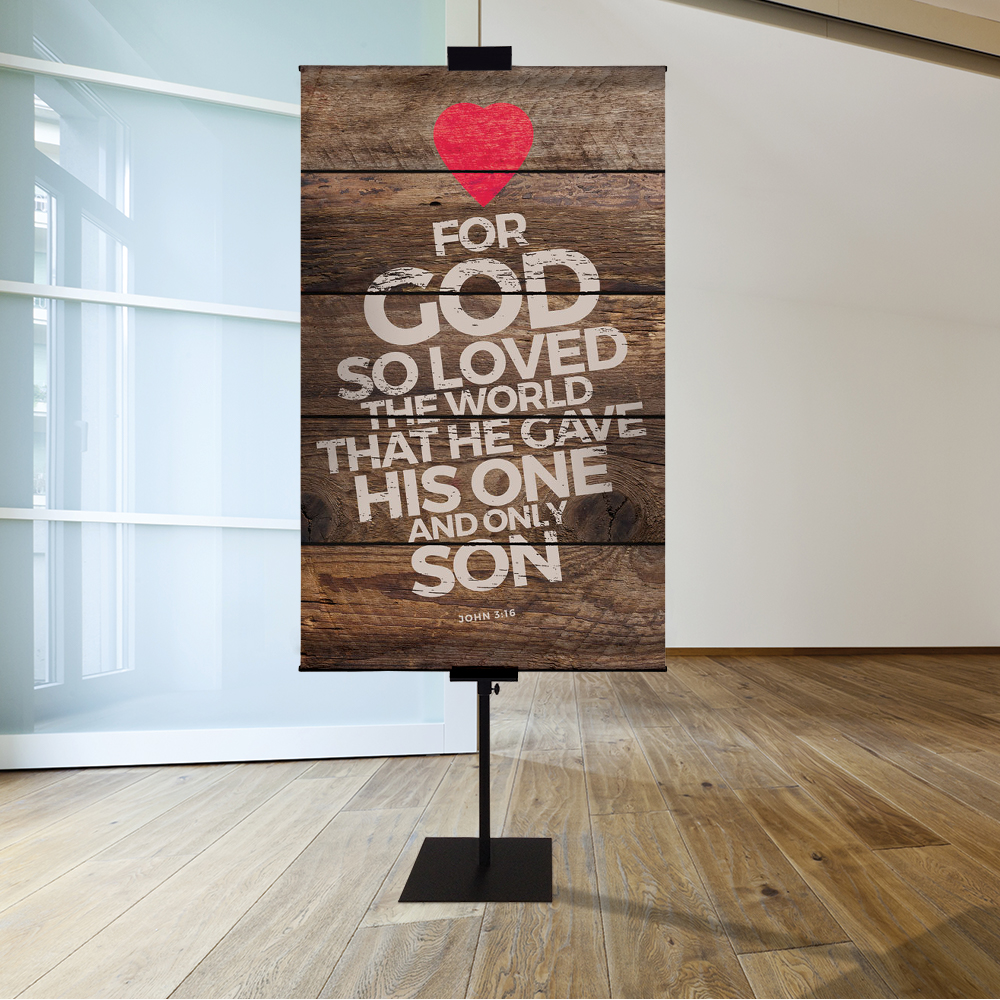 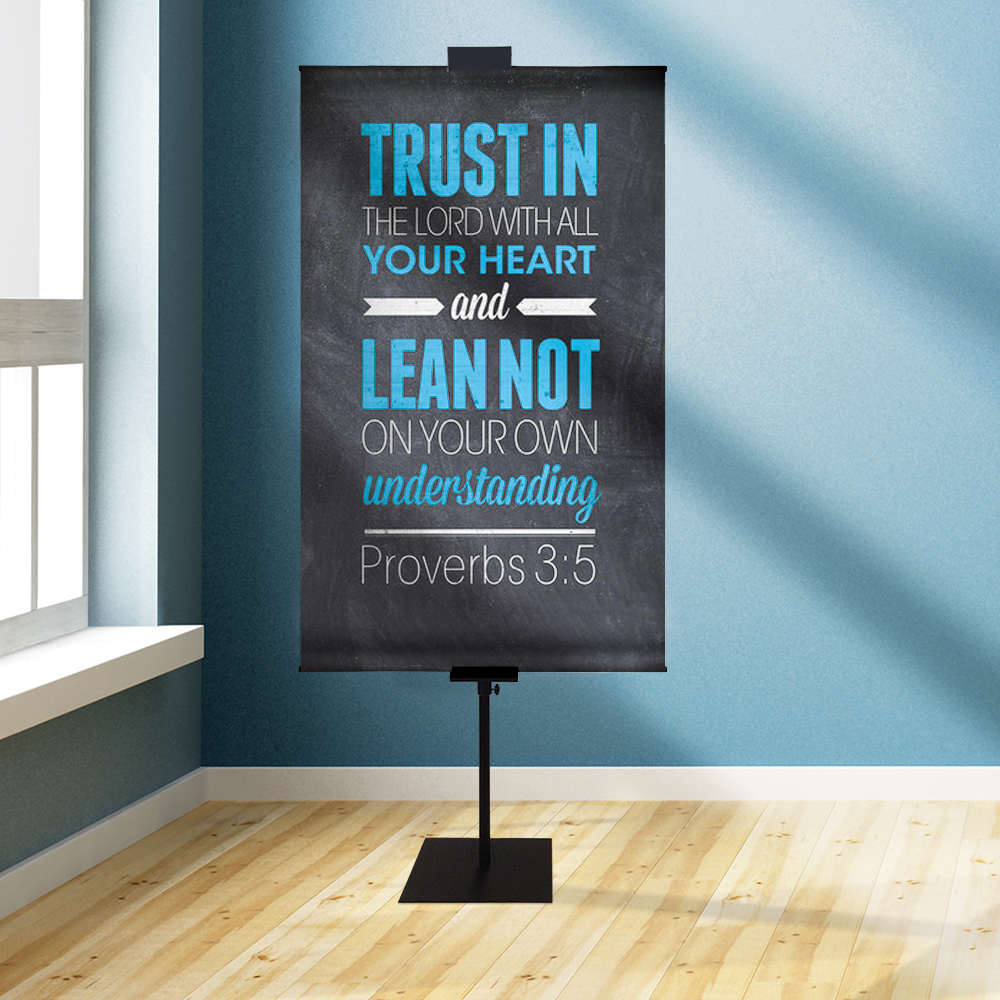 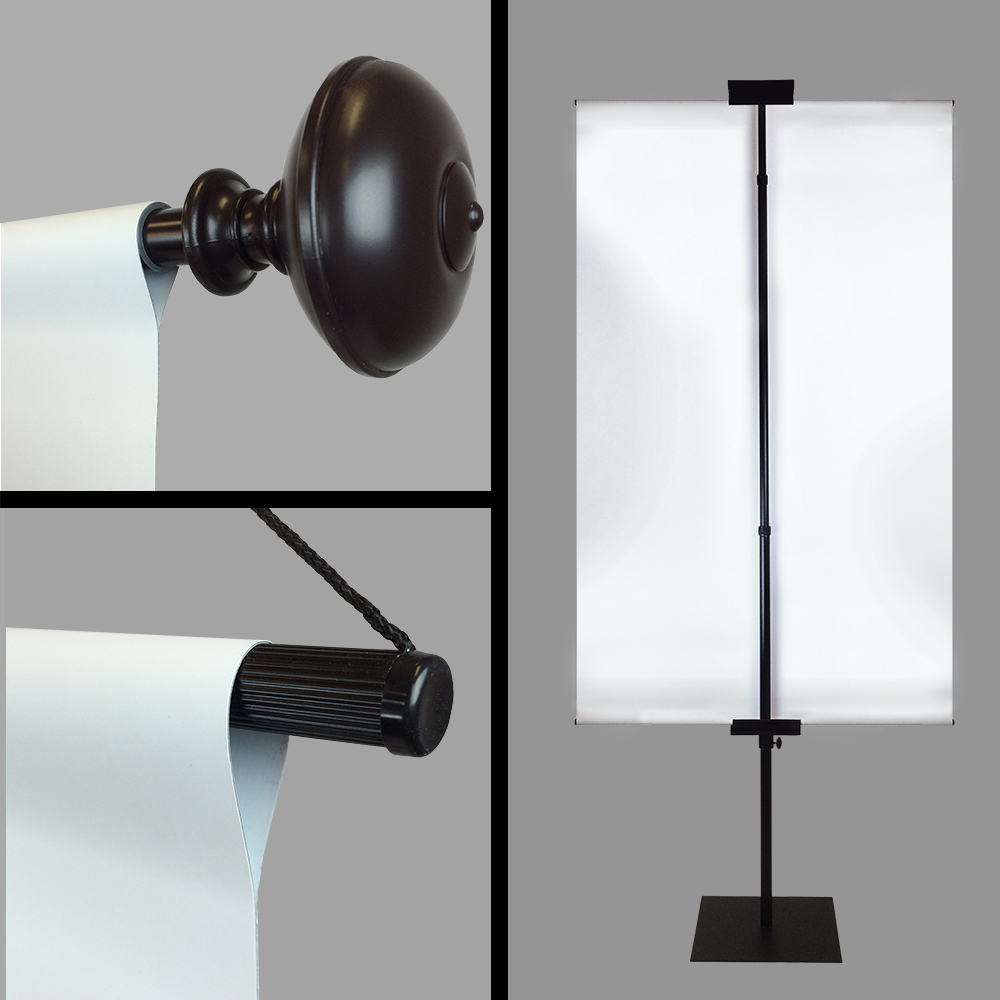 The 3' x 5' banner is inexpensive and versatile. Can be used with a stand or without in virtually any space in your building. The 15 oz Non-Curl Vinyl provides for vivid colors and eye-catching graphics whether up close or far away. Outreach uses a high quality vinyl that wont curl at the edges - so your banner will stay looking brand new for a long time! This "As Seen" banner is printed exactly as you see it here, finished to your specifications, and shipped to you fast.

Order this stock product as shown.

Order this stock product as shown.

I Can Only Imagine

It's the song that brings ultimate hope to so many - often in the midst of life"s most challenging moments. Amazingly, the song was written in mere minutes by MercyMe lead singer Bart Millard. In reality, those lyrics took a lifetime to craft.

Although he found faith at a young age, life wasn't easy for Bart. He leaned into an active imagination and his love of music as escapes from a troubled home life. As he grew older, Bart turned to football in hopes of somehow connecting with his abusive father. But a career-ending injury - combined with the vision of a teacher who saw unlimited potential - set Bart on a musical pathway.

Chasing a dream while running from broken relationships with his father and Shannon, his childhood sweetheart, Bart hits the road in an old, decrepit tour bus with his new band MercyMe - named for his grandmother's favorite expression. With the guidance of a grizzled music-industry insider, the band begins a journey none of them could ever have imagined.

A gripping reminder of the power of forgiveness, I CAN ONLY IMAGINE beautifully illustrates that no one is ever too far from God's love - or from an eternal home in Heaven.